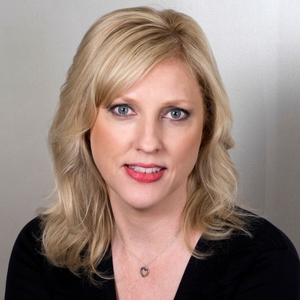 Disruption:
Keel has pivoted from being a journalist (covered the world for PEOPLE magazine), local newspaper columnist and broadcast commentator to teacher, leading administrator and nationally prominent educator. A public crusader for better financing and gender parity for women in the music industry, Keel is also an impact player in mass media who personally brought an early screening of the assault documentary The Hunting Ground and an all-star discussion panel to MTSU to address the university’s approach to gender and assault issues.

Mentorship:
Keel has mentored countless individuals who credit her for their success in journalism or the music industry. She has lifted the department she chairs to national prominence and co-founded and helps lead a coalition of women (mostly) working to advance women’s equality in music careers.

Board:
The Recording Academy, The Women’s Fund