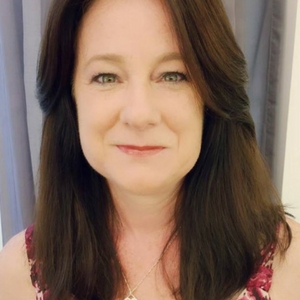 Bio:
Crosby is a partner in Cromono International, specializing in the development, management and production of scripts, musical concerts and special events for the stage and screens from small to large, with offices in NYc and Paris and creative and commercial alliances throughout the USA, Europe and Asia. She spent 10 years with the influential Women’s Project Theatre, rebranding and elevating the organization around at a time of financial crisis. She spent the past recent years learning about film and digital storytelling.

Disruption:
Crosby is a famously inventive producer, willing to take chances on innovative projects; for example, creating a floating experiential play on a boat, while cruising around Manhattan. Her project HEIRLOOM, is a web series with over 4 million views. The writers and stars and 90% of the crew are women.

What’s Next:
She is lead producer on three feature films in various stages of production. All three projects star women over age 50. Opening new opportunities for American theater artists to work in China—along with her partner at Cromono International she will begin touring two live productions there beginning May 2018, which she believes will be the tip of an iceberg.

My overarching goal is to break down as many silos as I can in the entertainment industry. The pigeon holes and power structures are deeply entrenched—from Broadway to Hollywood and every sized stage and screen in between—and the sledgehammers are overdue.